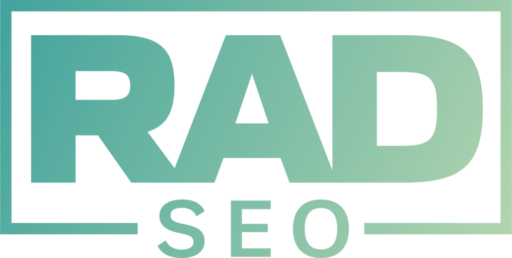 Shopify, not to be confused with Spotify– the world’s largest music streaming service provider, is an eCommerce platform “for online stores and retail point-of-sale systems. The Shopify platform offers online retailers a suite of services including payments, marketing, shipping and customer engagement tools,” (Wikipedia).

In other words, the Shopify plattofm  “helps people achieve independence by making it easier to start, run, and grow a business”. Over 1,700,000 businesses in more than 175 countries are powered by Shopify.  Same, it “creates the best commerce tools for anyone, anywhere, to start and grow a business”, (Shopify.com). The platform is simple, sleek and integrates well with many different apps at just the click of a button.

Plus, you don’t have to take out your wallet to start. This means, they allow you to set up your store for free, and try their service for 14 days before you’re asked for your credit card. Did I tell you that they are also headquartered in Ottawa, Canada? Nice! However, not everything shines when it comes to Shopify. So, the next question is, what’s not to love? Their SEO.

Obviously, if SEO is critical to your business, you need to read this article as I try to answer the question: Why is Shopify’s SEO bad?

Can you do SEO with Shopify?

First of all, let’s be clear, you can do SEO with Shopify. But it’s limiting. Here are many quick, technical wins.

If you are new to eCommerce and just looking for a place to start, then Shopify is the perfect place for your online store. However, once your business starts to take off that’s when you start to see how Shopify actually holds you back.

Look at it this way:

You can become 80% competitive on Google’s search engine using Shopify, but that’s it. It won’t get better. If you know what you’re doing and put in the effort, you may even rank on less-competitive searches. However, profitable rankings are extremely competitive, so trying to make up for that last 20% of lost performance will over time become frustrating.

Now that I’ve got your attention, let Best SEO in Canada show you five problems with Shopify’s SEO that might make you think twice about choosing their platform. You might even become motivated to migrate to BigCommerce–our go-to eCommerce plugin for all things WordPress.

The first problem is Shopify’s Canonical URLs. Canonical issues are all about copies of the same content getting spat into Google.

If you asked them, Shopify would say that they solved the problem using the rel=”canonical” HTML tag, but they would be wrong. It’s not that they’re using the code wrong (I actually love that they make it so easy). Rather, they’re simply expecting this HTML tag to do something that it was not meant to do.

For example, Northcutt, based out of Chicago, had a Shopify client with the following URLs all visible in Google when they searched for site:theirdomain.com:

searched for site:theirdomain.com; proving that all four copies were indeed in Google’s index:

Their “batteries” product page contained the rel=”canonical” tag. So what happened?

By Google’s own definition, the rel=”canonical” tag is a suggestion. In my experience, they’ve only occasionally followed their own suggestion.

And if you tried patching things together using Shopify’s redirect tool, you would find that this doesn’t work either. At least not if the page to which you are redirecting technically exists.

We still recommend rel=”canonical” HTML tags, but it is unreliable in this situation. The role of this tag is entirely different — perhaps we’ll do another article on that at a later date. Note that in this case, too, JavaScript redirects cannot be relied upon.

These problems can only be solved by using .htaccess or vhost files. Period. And you cannot access these files on Shopify. They know this. Shopify Plus support confirmed this problem, but were unwilling or unable to fix it.

The second problem is a variant of problem #1: Shopify creates breadcrumb URLs of products beneath categories. What that means is that you will often find two copies of the same page in Google’s index:

So using MinistryofSupply.com (a clothing store) as an example, Shopify’s default canonical behaviour will state that only the second URL should get indexed. I.e. /products/product-name:

However, a search on Google proves this suggestion often just doesn’t work: 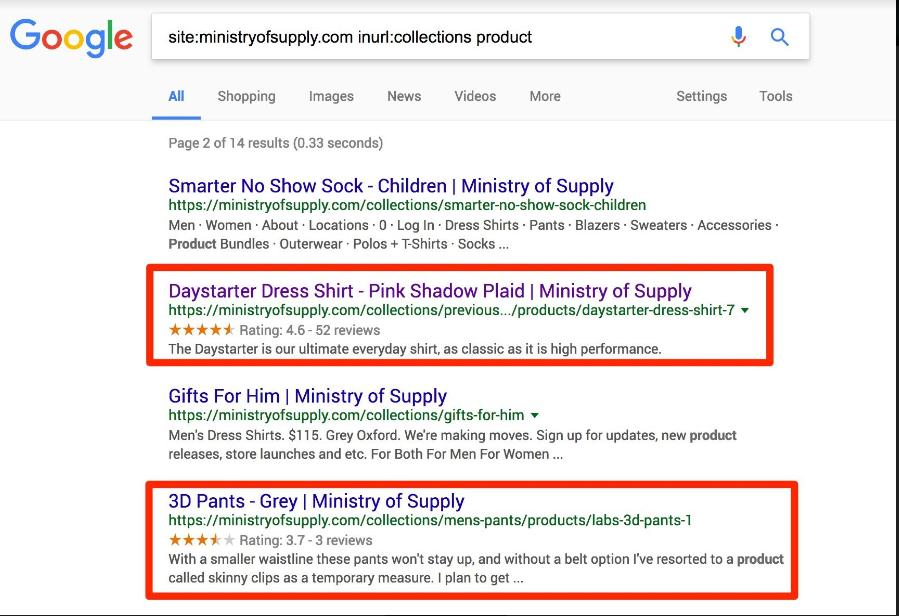 This, right here, is just foolish behaviour. What is the purpose of creating so many conflicting URLs with the same content? None. There is no benefit. Worst of all, like problem #1, Shopify will not provide access for you to solve this problem.

The third problem with Shopify’s SEO is the inability to modify the indexing file, which contains the + sign that must be deleted in order for search engines to crawl the site. Let me explain. There is a file named robots.txt that sends signals to Google about how to index your site, and all other sites. On Shopify, you cannot edit this file. Here’s what’s inside by default:

# we use Shopify as our ecommerce platform

Most of these instructions are useful. However, these default instructions also cause problems. Not least of which is that products and vendors that contain a plus (+) or a space character will be blocked from crawling. Take a look again at the instructions. Do you see those lines that contain a “+”, “2B”, or “2b“? Those “instructions” keep those pages from being added to Google’s index. They also disrupt Google’s crawl pattern, which can lead to other indexing problems.

4. That Blog… It’s No WordPress

The fourth problem with Shopify’s SEO is its blog. Indeed, every eCommerce site should have a blog for content marketing. Not doing content marketing? Why ever not? Don’t you know it is always better to own attention rather than rent? In order to thrive, mature brands must become natural link-earning machines.

But let’s be real: Shopify is an eCommerce platform, not a content-marketing platform.

I mentioned WordPress at the beginning of the article with good reason. WordPress is the number one content management platform on the planet. According to the latest statistics. as of March 11, 2021 some 455,000,000 websites are using WordPress right now! That means around 20% of all self-hosted websites use it, too.

Shopify has a default blogging engine, but there are too many issues and limitations that are beyond the scope of this article. Suffice it to say, the solution would naturally be to install WordPress in a subfolder on the site for your blog. Sounds simple enough, right? Wrong. Shopify does not allow you to install anything in a subfolder on their site. You will have to host the blog somewhere else and then point the subdomain there, like content.yoursite.com.

In SEO, a closer affiliation is implied when your content shares the same subdomain (such as “www”). This is why it is a part of our best SEO practice to host your blog, news, ebooks, infographics, etc, in a subfolder. However, on Shopify, you can’t do that.

If by now you are not convinced Shopify’s SEO is bad, then it makes no sense to continue, so we’ll just lump all the other problems as “the rest”. I’ve given you a taste of how limiting Shopify’s SEO capabilities can be. But it doesn’t get better. It gets worse; especially once you get into creative keyword architecture, segmentation for account-based marketing, performance tweaks, and other situational fixes (the rest).

Shopify is a great eCommerce platform–for beginners and nontechnical users of the Internet. However, if you are a developer, SEO expert, or a business person with a huge eCommerce store, be aware of what you’ll never be able to do with Shopify’s SEO:

Those aren’t just unsolvable problems. They’re three categories of problems and then some. For these, there are no hacks or workarounds. So, if SEO is critical to your business, Shopify is not for you. Why is Shopify’s SEO bad? In a nutshell: There’s no room for growth–your growth!

At Best SEO in Canada, AJ Frey wants to see you grow. He wants to help your business to scale up. As an SEO expert, he knows how to get your business ranking on Google’s page one, using only organic search strategies, because he hates PPC.

“So whether you’re an enterprise company or a small independent business, your success online depends largely on ensuring your target audience finds you on Google” through SEO. AJ Frey offers an extensive range of SEO services, exclusively for driving traffic in order to meet your lead, acquisition or sales objectives. So are you ready to make that move? Give AJ Frey a call at  250-801-6588 or drop him a line.

So, did we answer the question, “Why is Shopify’s SEO bad”? We surely hope so. Let us know in the Comments box below.